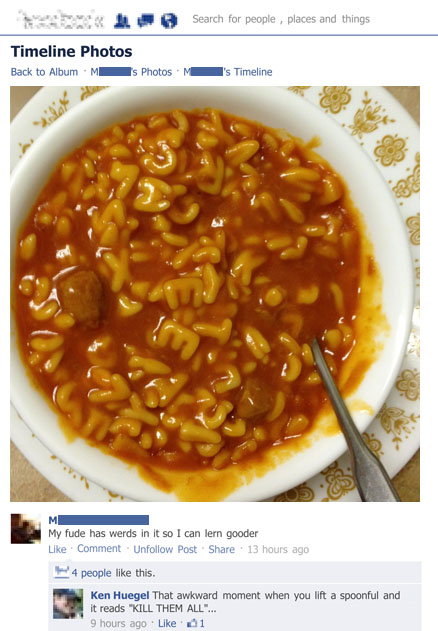 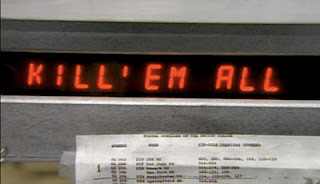 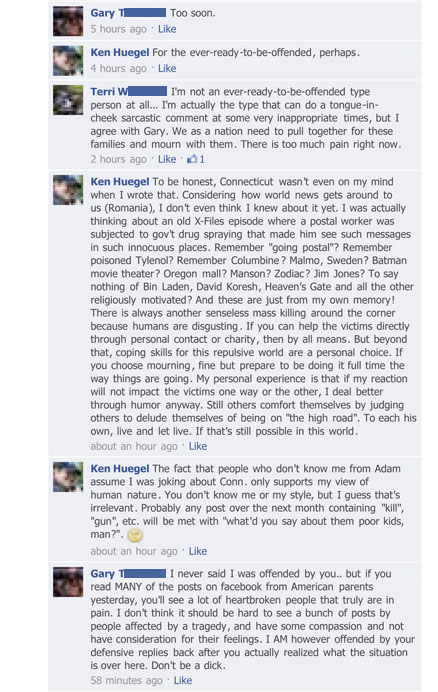 Inflicted by Volguus at roughly 11:19 PM